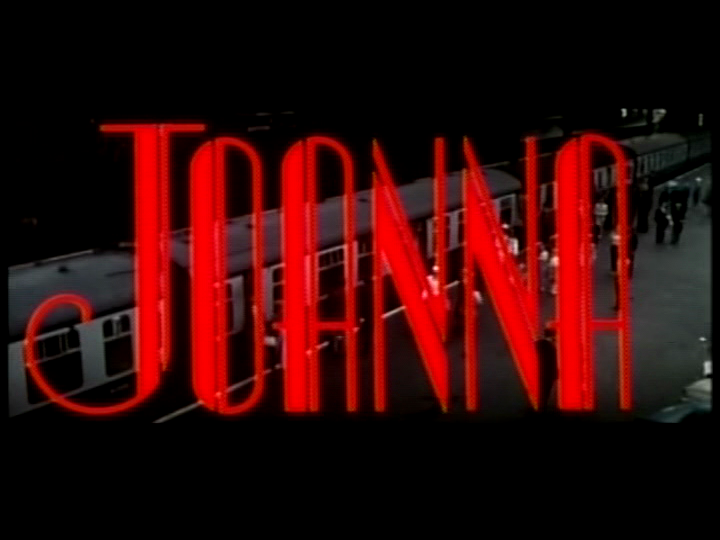 The first I knew of Joanna was when I happened upon the soundtrack LP in a record shop in Norwich. Don’t even get me started on my idiocy in not buying it*. I was transfixed by the front cover, the synopsis and the fact that it has Donald Sutherland in it. Why had I not seen this before? Thankfully, Mr Brownwindsor was on the case and managed to find a copy for my birthday**.

Geneviève Waïte plays the title character (she would later release an album called Romance is on the Rise, and marry John Phillips after he split from Michelle) and the film was written and directed by Michael Sarne, occasional actor, pop singer and ex-husband of Ghost founder Tanya.

To say it’s an odd film, is to say the least. But odd in that perfect, no-need-to-make-sense kind of way that so many late Sixties films are. Better than Candy but probably not as downright amazing as, say, The Jokers or Smashing Time.

Waïte’s clothes were specially designed by Sue West and Virginia Hamilton-Kearse and were then sold through the Paraphernalia boutique in New York. There’s definitely something quirky and unique about them, almost beyond what you expect for the period. They remind me of Foale and Tuffin, Quorum, Betsey Johnson etc, but have more of a homemade and eccentric ‘costume’ feel to them which is a good match for the character of a young art student.

I can see why Waïte never really continued with much in the way of acting, since I suspect that the role of Joanna was really not very far from her own personality. She’s cute, eccentric and ditsy, but with a healthy dose of logic and sense.

As with so many films of this style and era, it’s well worth watching for the exterior shots of London and Joanna throws up a rare treat: the girls take a ‘shopping’ trip to Bus Stop where the rails are soon raided and no money is spent. Utterly brilliant.

I don’t think my screengrabs even begin to do it justice, but I hope they give you a good taste of what you might expect from the film. The outfit changes are relentless, her facial expressions ever-changing, and the locations are stunning. I’ve also captured what I’m fairly sure are uncredited cameos by Suki Poitier and Chrissie Shrimpton. Enjoy!

*I went back two years later and it was still there! This time, dear reader, I bought it…

** It has subsequently been given a gorgeous release by the BFI. Which always seems to happen when we’ve finally found a dodgy copy of something we were desperate to see. Psychic but annoying BFI… 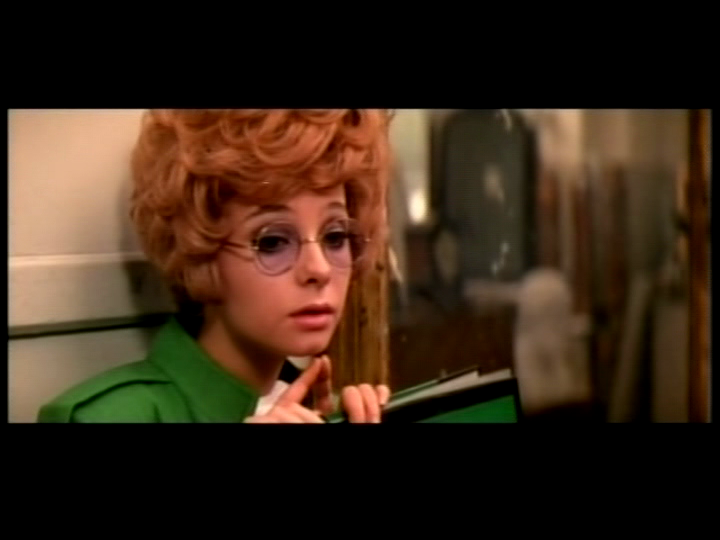 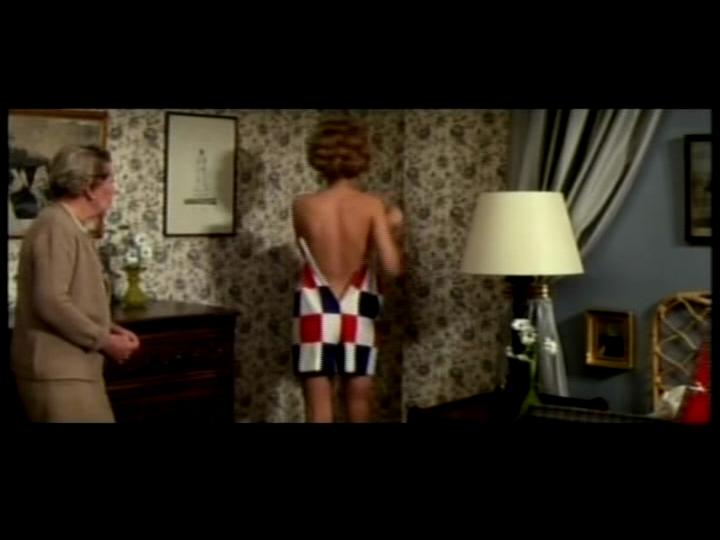 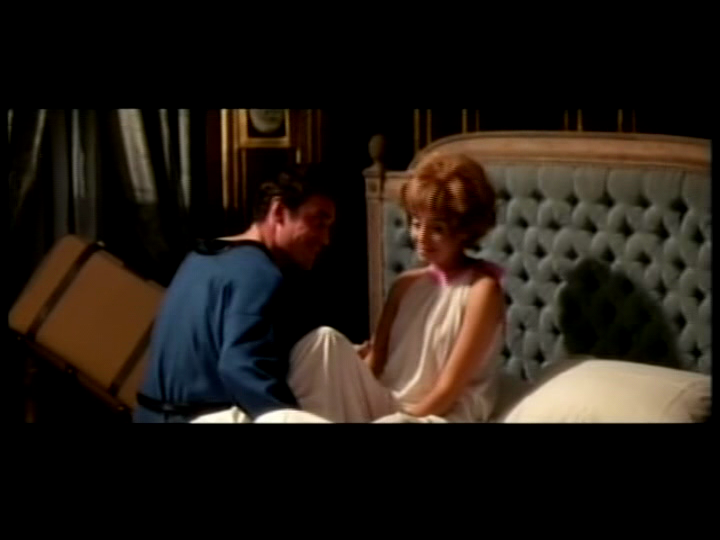 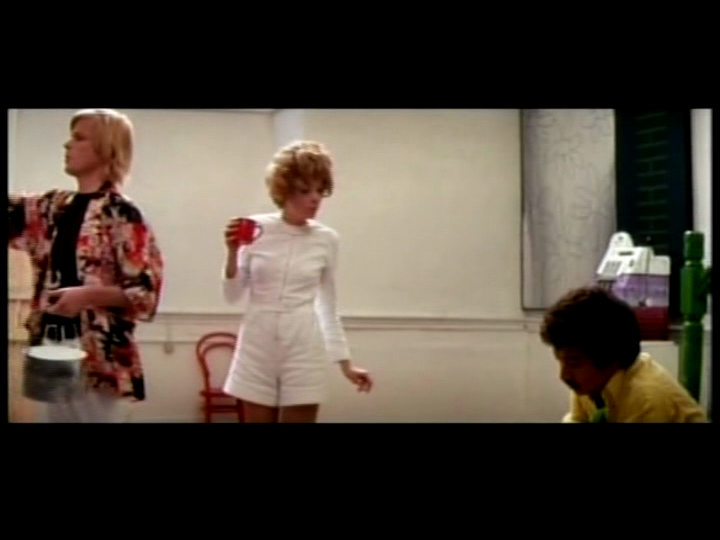 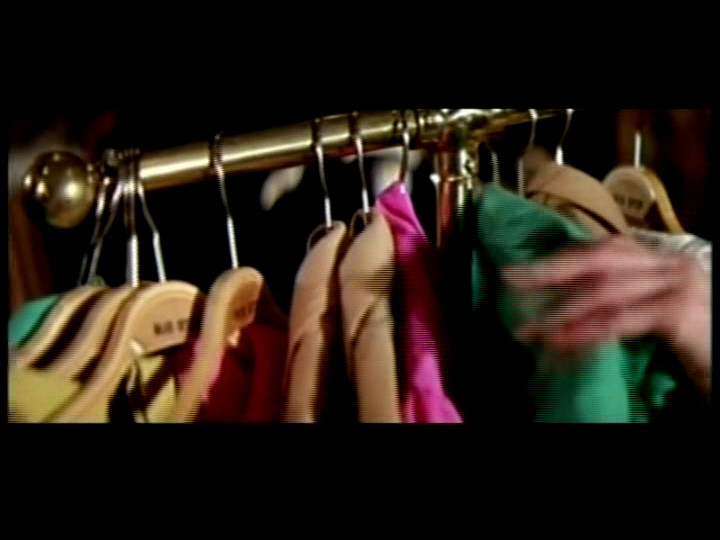 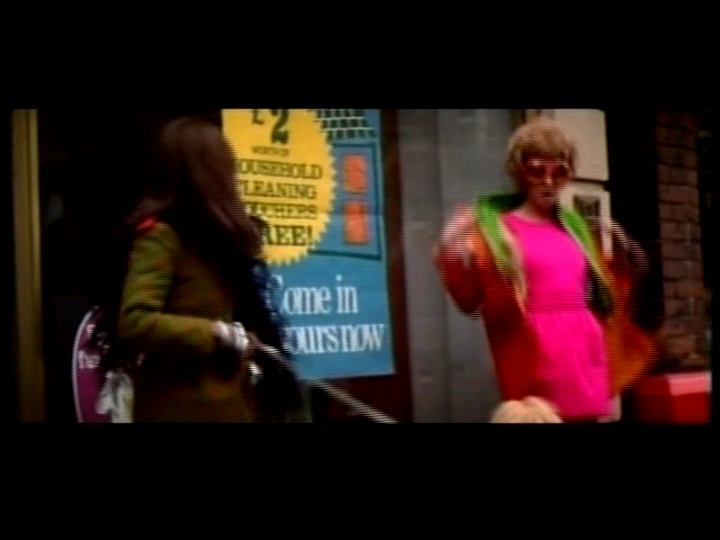 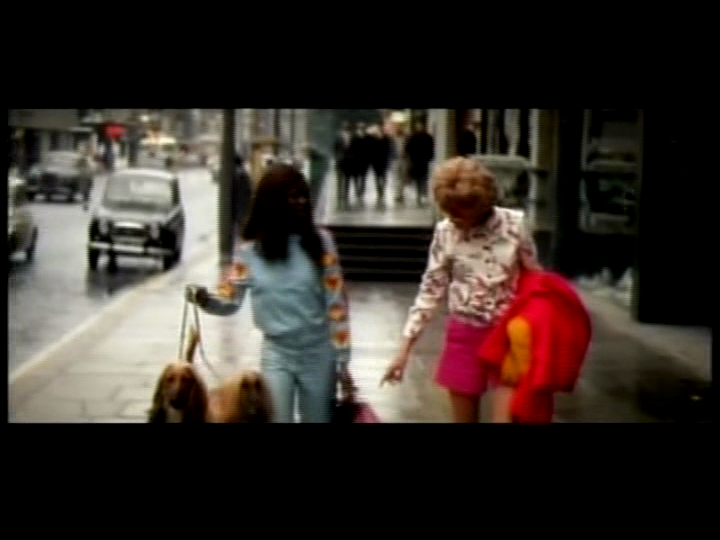 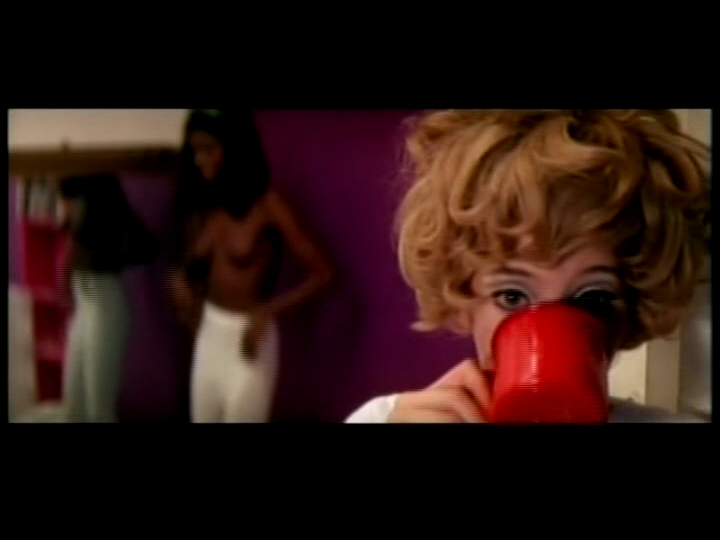 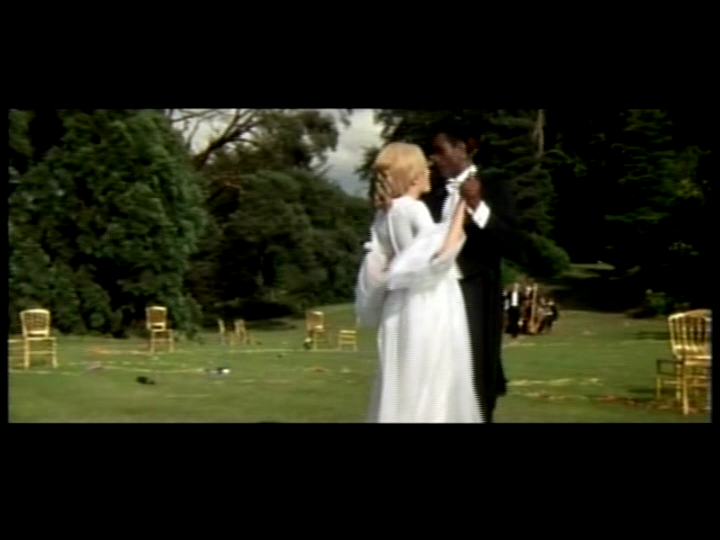 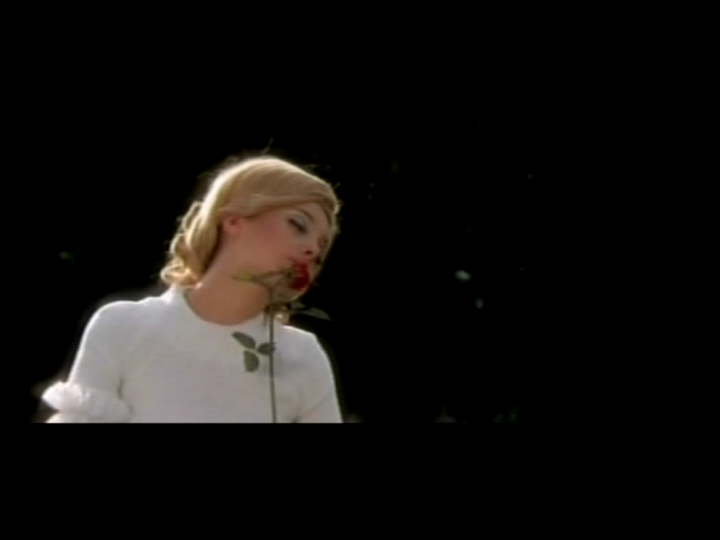 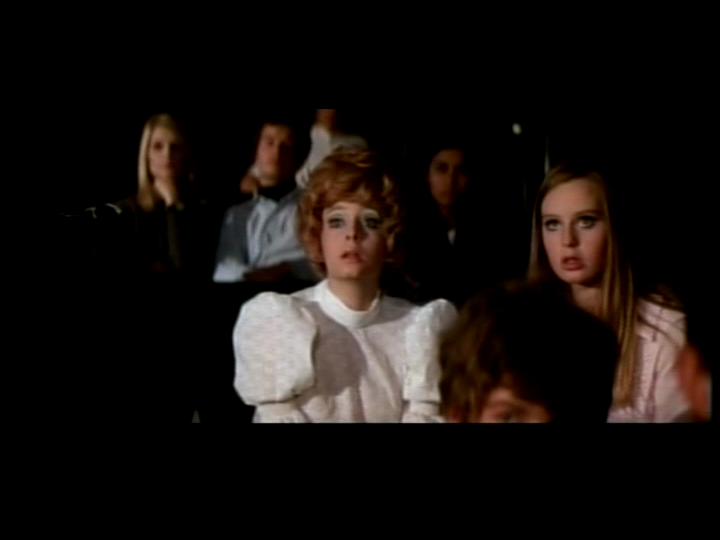 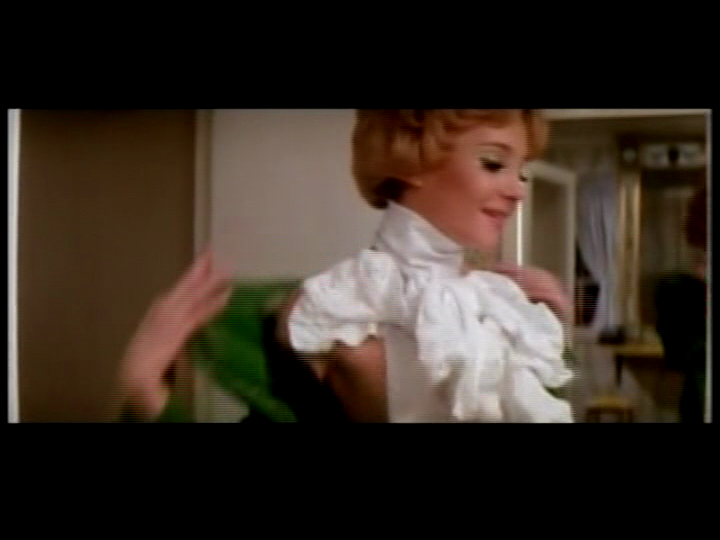 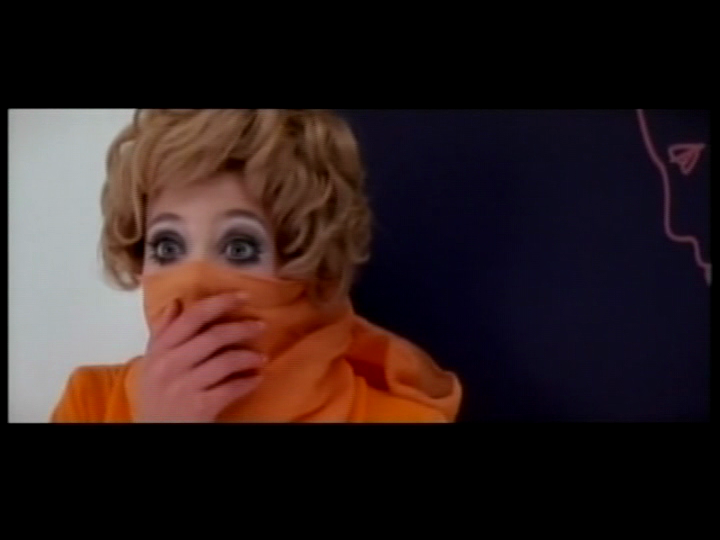 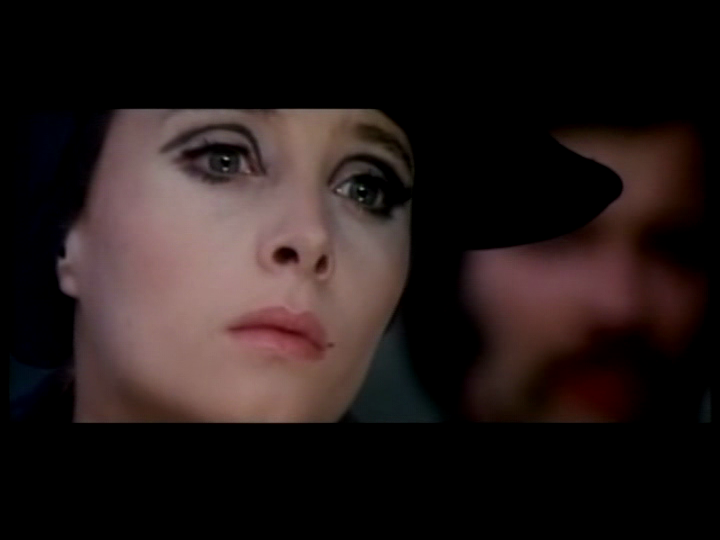 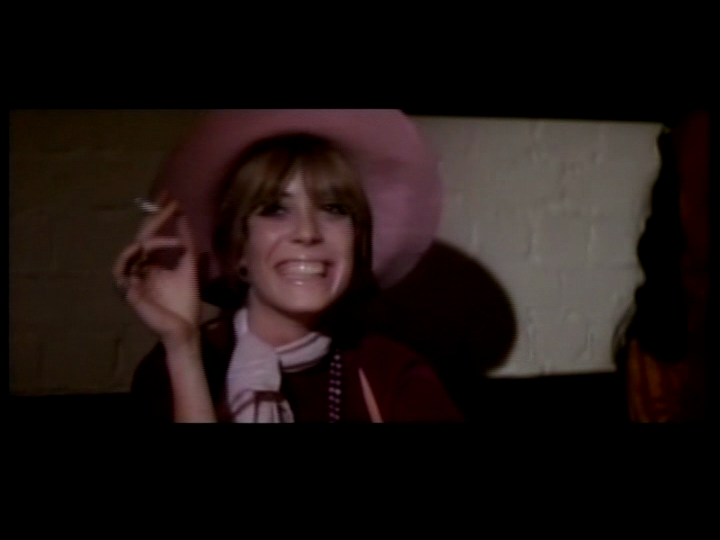 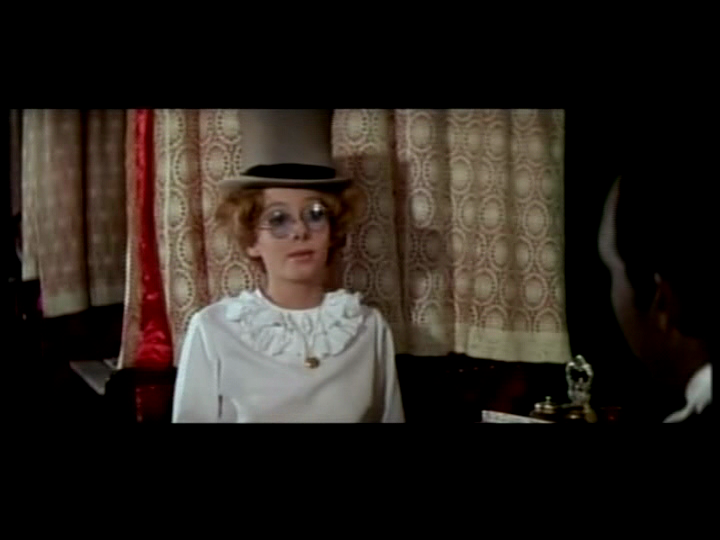 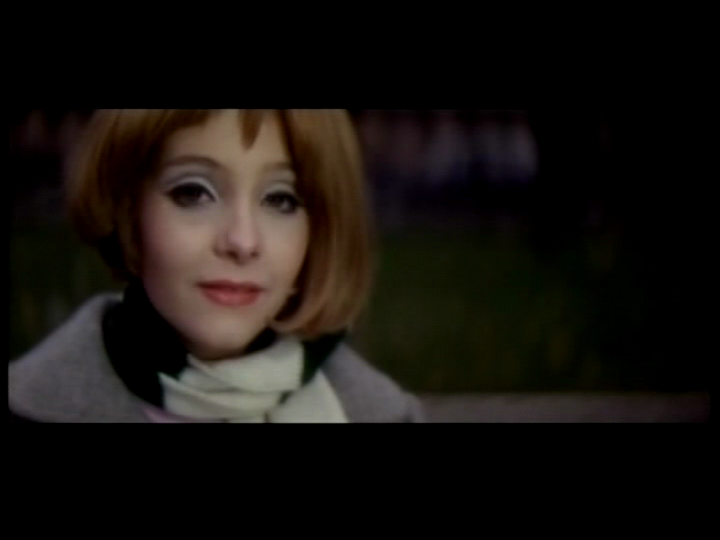