I had three reasons to buy this glorious book from 1979: the beautiful illustrations (which I will scan at a later date), a vague idea that it might be rather cool to start making Seventies-style lingerie and lastly, that the photos within are quite spectacular. Of course, my definition of spectacular is slightly different to many people, but there are plenty of levels on which you can enjoy them.

(Published by Mills & Boon, no less!) 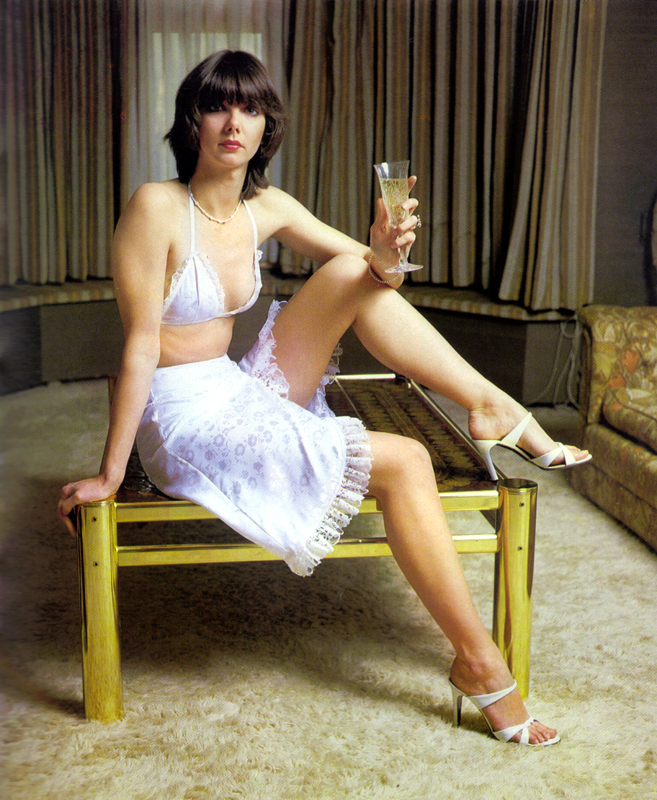 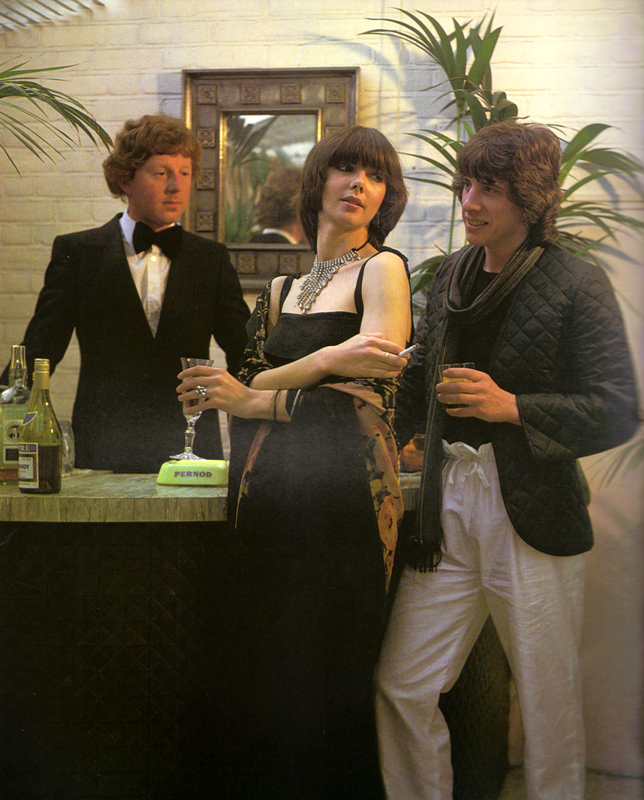 6 thoughts on “Making Lingerie and Nightwear”