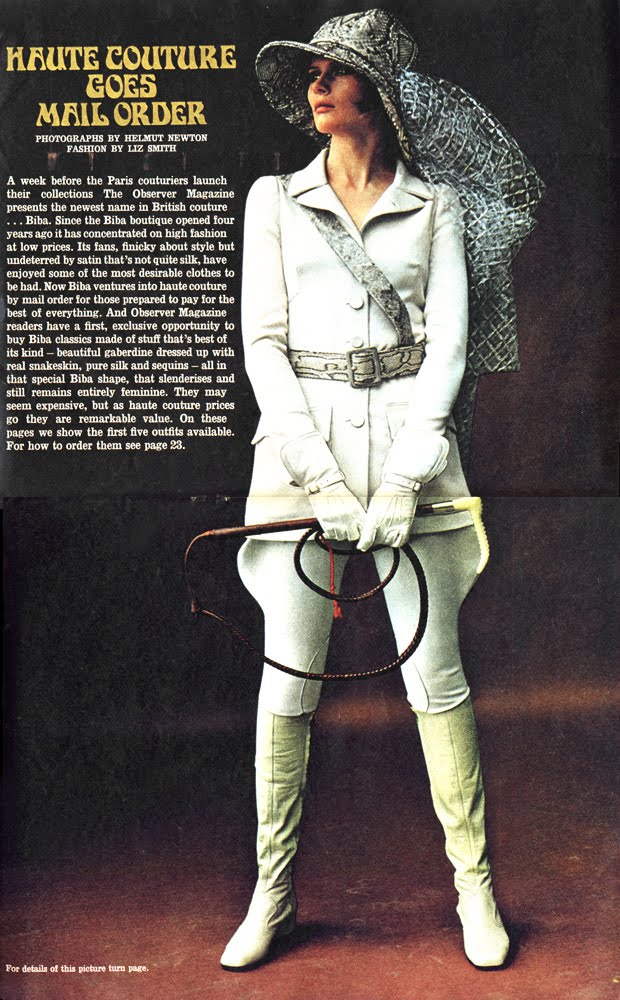 It’s a funny old world. One of the main reasons the regular Biba relaunches have failed so dismally, each time since 1975, has been the price issue. Barbara Hulanicki, whether you agree with her or not, has always had a firm belief in affordable, fast fashion. £200 for a middling quality dress, as seen in the most recent attempts to reignite the brand, is simply not acceptable in an age of fast, cheap fashion and quirky high-end designers with real personality and bite. To whom are they appealing? I’m afraid I judge people who buy House of Fraser Biba. I just can’t help myself. So there can be little or no cachet to buying that gear, from either Biba geeks or fashion freaks. And the quality isn’t good enough to be seen alongside the likes of Jaegar and Hobbs for the ‘medium’ level appeal. 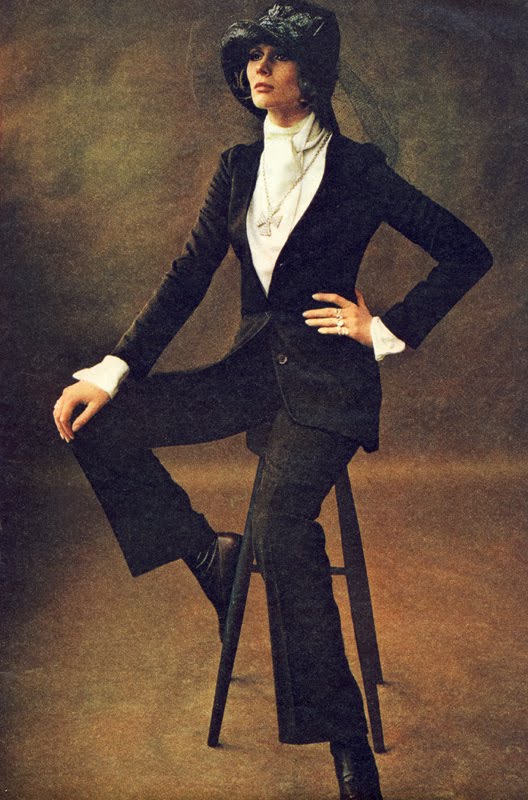 Biba was cheap, cheerful, young and undeniably cool. Nothing has come close. Primark has the prices, Topshop supposedly has the cool and youth, but none of them have the quality or uniqueness of their oft-copied ancestor. Yes, I said quality. Biba might have had a reputation for badly-made clothes but it simply wasn’t true. It was an assumption, based on the price. And fair enough, it wasn’t couture-quality, but it was no worse than anything being produced by Saint Laurent for his Rive Gauche, Ossie Clark and other British Boutique designers of the era. Certainly a cut above anything being made by many big name designers, these days.

My vintage Bibas are beautifully well-made. They couldn’t have survived forty-odd years otherwise. A seam might have deteriorated here, a small moth-hole appeared there, and perhaps a zip has busted after a particularly raucous night out. But I’ve seen Paris couture from a mere ten years earlier in a far sorrier state than that. 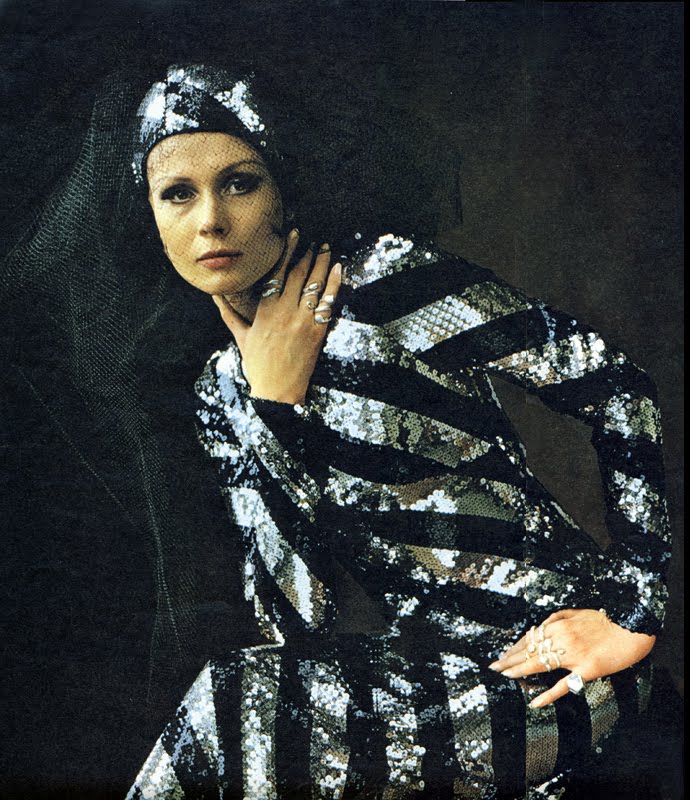 So if shop-floor Bibas are still doing the trick after four decades, can you imagine what a couture Biba must have been like? And if Barbara was baulking at a higher-than-usual price tag for a voluminous jersey dress (which I own) and feared it wouldn’t sell (it sold out), then what on earth was she thinking about offering a coat for 120 guineas? 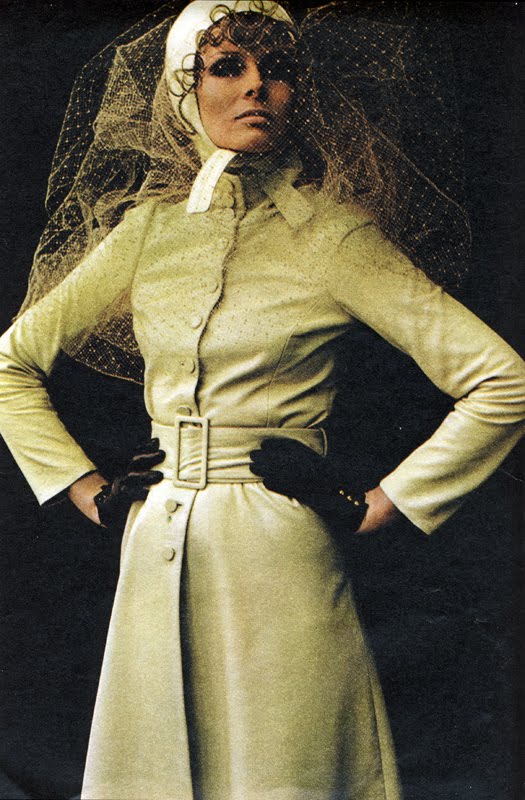 I had heard vague things about Biba couture over the years, but I’m not entirely sure I’ve ever seen anything like this article before. I do so wish I could see some Biba couture pieces now. The original owners must have remembered they were such, so I would hope that the provenance would be forever attached to the piece as it passed from careful owner to careful owner.

Dreamy. And certainly not hindered by some incredible photos by the legendary Helmut Newton and footwear by The Chelsea Cobbler.