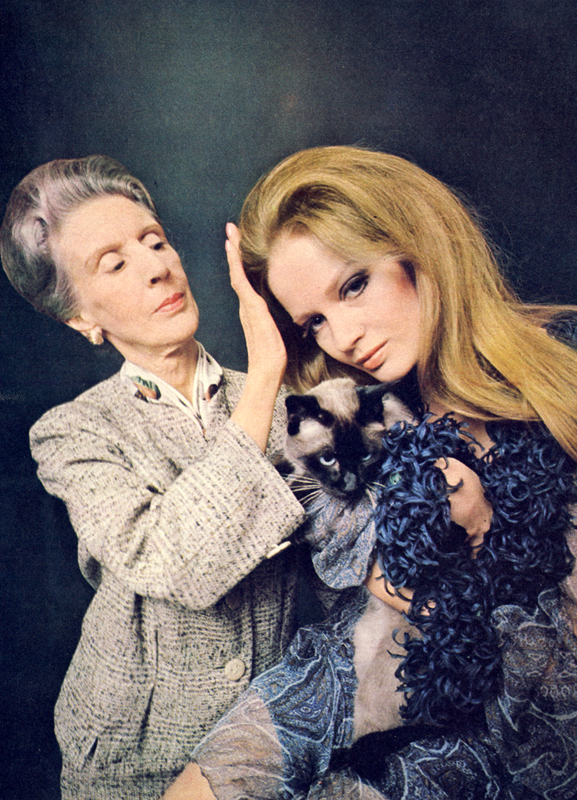 Celia Hammond with Mrs Hammond. Born in Indonesia. Says she was ‘quite plump’ when she first walked into Lucy Clayton’s. “I started losing weight when I stopped worrying about it.” Confesses that she’s been in modelling so long that these days the money is the main attraction.

Hylette Adolphe with Mrs Terese Adolphe. Born in Mauritius, convent-educated. Finds modelling “very hard and a bit depressing, but on the whole quite nice.” Recently in Corfu, where she had to learn to ride a Roman chariot for a German swimwear ad. Found it “quite terrifying”.

Hylette’s dress by Hylan Brooker to order from Worth Related Couture. 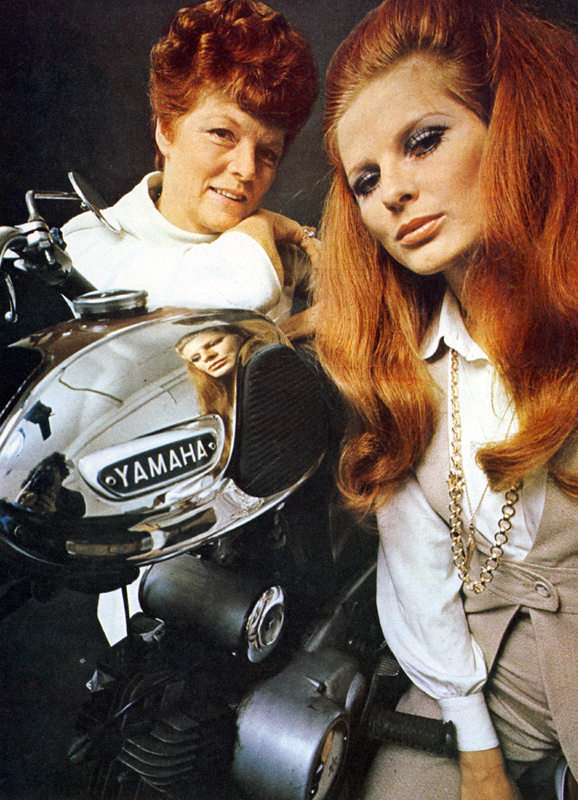 Paulene Stone with Mrs Sylvia Stone. After leaving school with six O-levels, she won a competition in a women’s magazine, part of the prize being a modelling course. She says she always wanted to be a model. “Apparently, I was always talking about it when I was a little girl.” 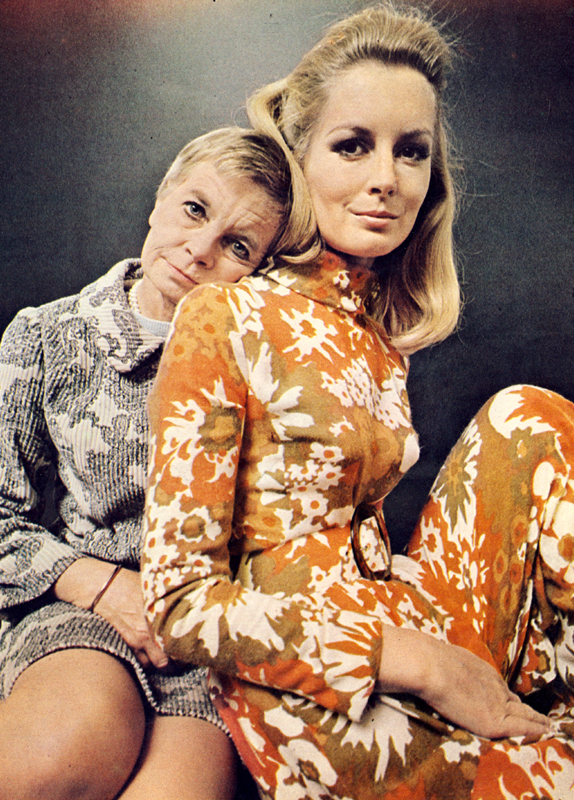 Sandra Paul with Mrs Rosalie Paul. Born in Malta, where her father was an RAF doctor. Decided against going to university and instead she took a course at Lucy Clayton’s. Says about modelling that “in a funny way you enjoy it the more experienced and adaptable you become.”

Sarah Stuart with Mrs Croker Poole. Born in India, Sarah Stuart was educated in England and Paris (“no make-up lessons; we worked hard at French, history and commerce”). Took up modelling when her marriage broke up. Says it’s hard work – “getting up early, packing heavy cases…” 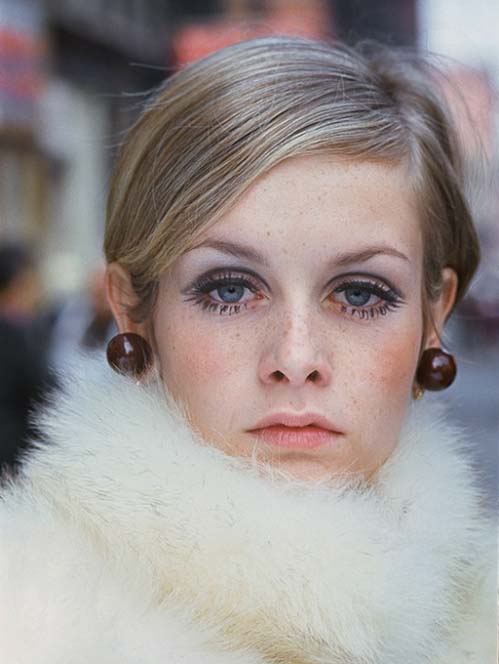 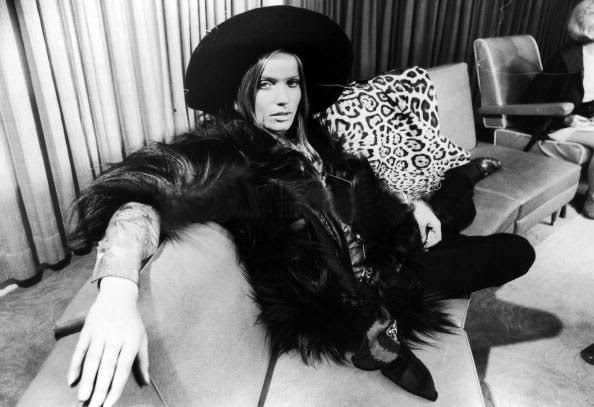 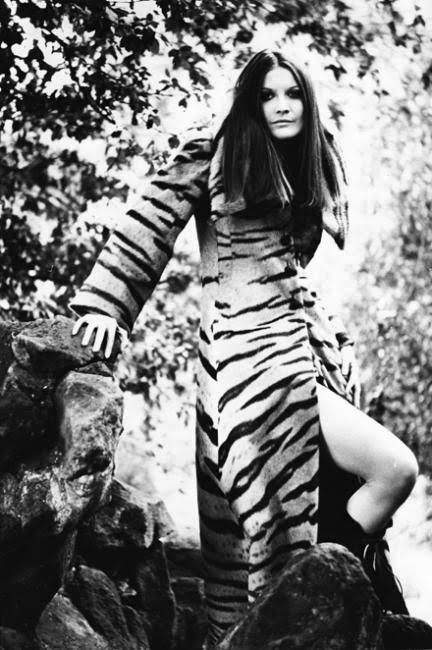 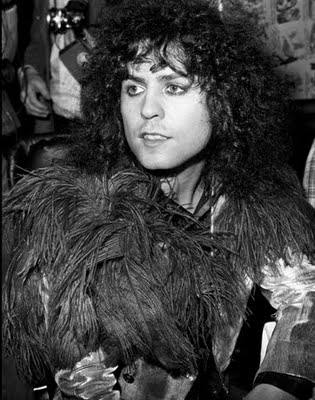 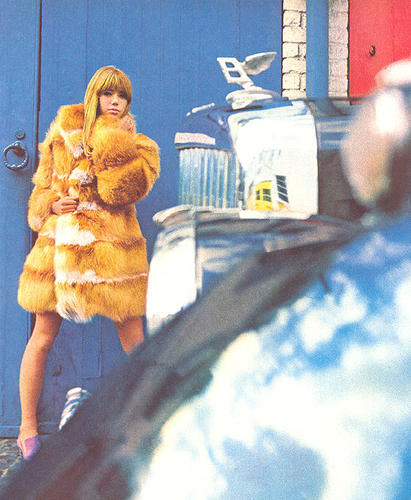 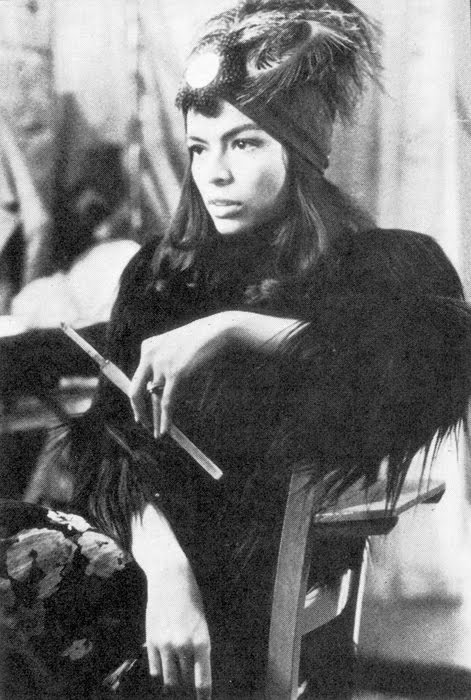 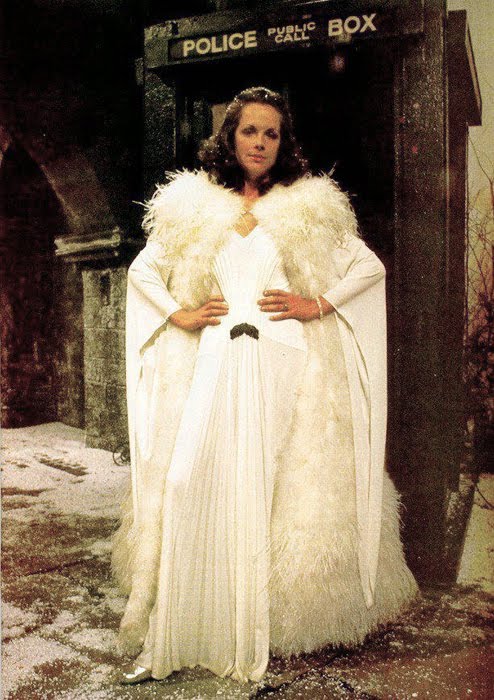 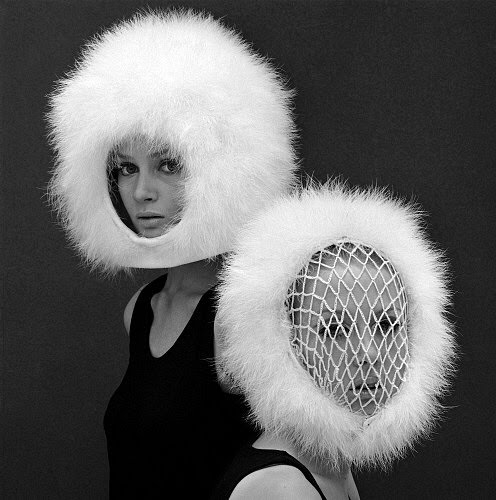 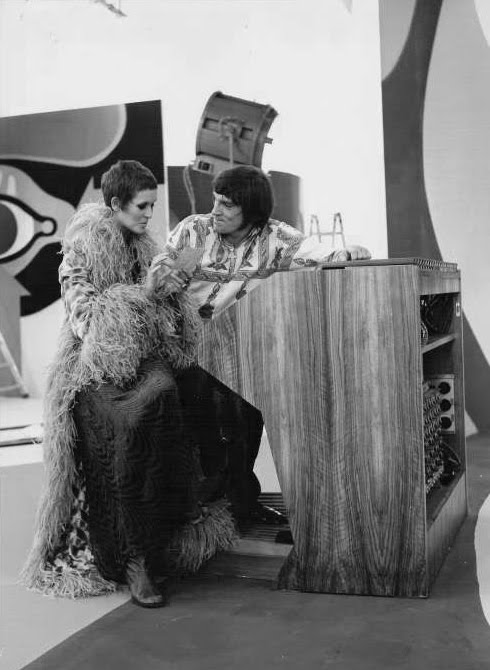 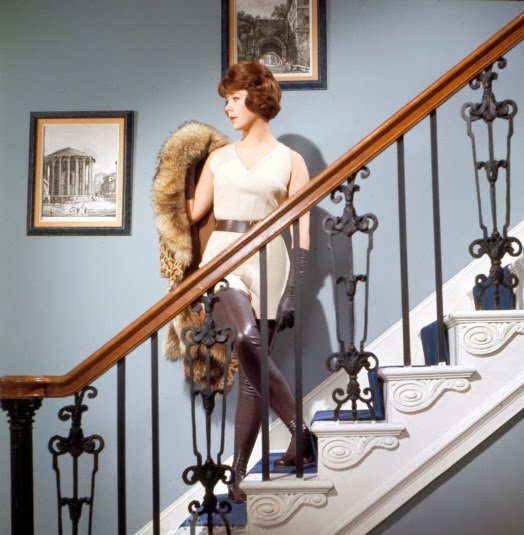